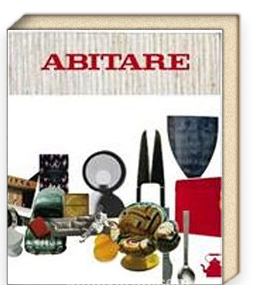 Mario Piazza
|
YEM YAYINLARI
The first-ever compilation of the most innovative design magazine of the 1960s and 1970s. Launched in 1961, Abitare is considered by some to be the Wallpaper* magazine of its day: the source of all things hip, important, and avant-garde, as well as must-know information and must-have objects, many of which have become design classics fifty years later. This important compilation brings together the very best of the Abitare universe: the most noteworthy design developments of the last fifty years, with emphasis on the 1960s and 1970s. Abitare was founded to cover the growing influence of Italian design but also to gather the most interesting trends worldwide, from the mod fashion in London, and the rise of alternative lifestyles in New York and San Francisco, to the development of industrial design in Milan. Classic articles from Abitare are reproduced in full, with their original English and Italian texts, while new essays by noted writers and past editors reflect on the influence of this trailblazing magazine.