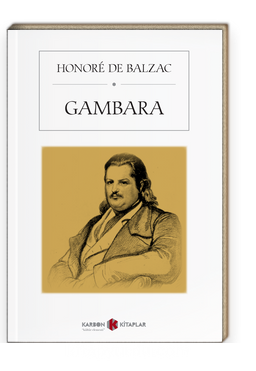 Honore de Balzac
|
KARBON KİTAPLAR
New Year’s Day of 1831 was pouring out its packets of sugared almonds, four o’clock was striking, there was a mob in the Palais-Royal, and the eating-houses were beginning to ll. At this moment a coupe drew up at the perron and a young man stepped out; a man of haughty appearance, and no doubt a foreigner; otherwise he would not have displayed the aristocratic chasseur who attended him in a plumed hat, nor the coat of arms which the heroes of July still attacked.