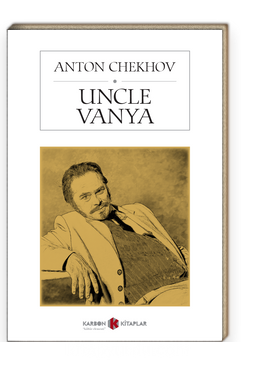 Anton Çehov
|
KARBON KİTAPLAR
It was this world—arbitrary and strange, not unjust but simply lacking justice, without moral or spiritual tidiness, with no simple harmonies, no hum-along tunes—that would find its full-throated voice in Chekhov’s most powerful later works. This world would be actualized in the plays and stories that he crafted after 1890, which would define his oeuvre and establish his reputation: “The Seagull,” “Uncle Vanya,” “The Cherry Orchard,” and “Ward No. 6.” These works indubitably define modern writing.
-The New Yorker