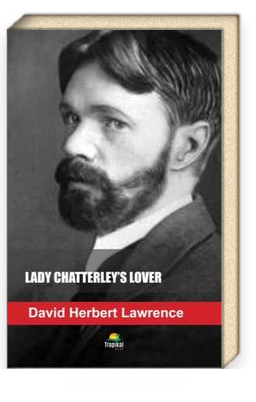 David Herbert Lawrence
|
TROPİKAL KİTAP
Ours is essentially a tragic age, so we refuse to take it tragically. The cataclysm has happened, we are among the ruins, we start to build up new little habitats, to have new little hopes. It is rather hard work: there is now no smooth road into the future: but we go round, or scramble over the obstacles. We've got to live, no matter how many skies have fallen.
This was more or less Constance Chatterley's position. The war had brought the roof down over her head. And she had realized that one must live and learn.
She married Clifford Chatterley in 1917, when he was home for a month on leave. They had a month's honeymoon. Then he went back to Flanders: to be shipped over to England again six months later, more or less in bits. Constance, his wife, was then twenty-three years old, and he was twenty-nine.