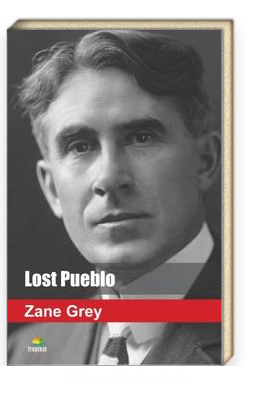 Zane Grey
|
TROPİKAL KİTAP
Janey Endicott did not see anything of Arizona until morning. The train had crossed the state line after dark. New Mexico, however, with its bleak plains and rugged black ranges, its lonely reaches, had stirred in her quite new sensations. Her father had just knocked upon her door, awakening her at an unusual hour.
She had leaped at her father's casual proposal to take a little trip West with him, but it had begun to have a rather interesting significance to her. And Janey was not so sure how she was going to take it.